Inside: Learn about the life and career of Gary Soto, along with famous quotes and a list of books he has authored.

Gary Soto is a celebrated Latino author, whose work includes poetry, novels, children’s literatuer, and more. He won the Academy of American Poets Prize, the American Book Award, and the Hispanic Heritage Award for Literature.

Gary Soto was born in Fresno California to Mexican-American parents on April 12, 1952. His father died in a work-related accident at Sunmaid when Soto was just 5 five years old, leaving his mother to provide for the family. He labored as a farm worker in the San Joaquin Valley fields throughout his teen years.

Soto attended Fresno City College and earned his Master’s of Fine Arts from the University of California-Irvine.

Soto is most well-known for his collections of poetry and YA literature. He has also published novels, a memoir, and several children’s books. His work often features the experiences of Chicano characters like himself.

Gary Soto himself will tell you that he didn’t do very well in high school, academically– he graduated with a 1.6 GPA, to be exact. However, he still wanted to get a college education and enrolled in Fresno City College where his older brother was studying.

When suffering from a broken heart as a college student, he headed to the library for some poetry to read. This inspired him to try to writing, and he realized that the best way to become a better writer was to read more. (Read the story in his own words in this interview.)

As of 2021, Gary Soto has authored over 45 books that are still in print. Here’s a list of the titles:

A short series of clips of Gary Soto talking about his journey to becoming an author, despite many challenges (52s):

This is a student-created project, but does a nice job presenting a summary o Gary Soto’s life (5min 25s):

1. “You can always spot bright people. They are reading a book.”

2. “It appears these days I don’t have much of a life because my nose is often stuck in a book. But I discovered that reading builds a life inside the mind.”

3. “I drank that sentence and began to glow.”

4. “The black asphalt wouls shimmer with vapors I had a theory about those vapors…not released by the sun but by a huge onion buried under the city. This onion made us cry… I thought about the giant onion, that remarkable bulb of sadness.””

5. “I depend upon rhythm, not rhyme and meter, for a poetry cadence that will attract the musically conscious reader. Young readers—and older ones—should look for strong images. Images can be so satisfying and breathtaking.”

6. “Because nothing should be wasted

In a world where sparrows work hard

To prove there is enough.”

7. “I turned to poetry to heal my little Valentine of a heart.”

8. “After a day in the grape fields near Rolinda

A fine silt, washed by sweat,

Has settled into the lines

On my wrists and palms.

Already I am becoming the valley,

A soil that sprouts nothing

9. “I was the first Chicano to write in complete sentences.”

10. “We know that we can use our mouths to communicate (or our hands, for that matter, such as in pointing), but to write even a simple letter—a thank you note, an invitation, a love letter, etc—takes creative effort, if not sincerity and purpose. Proper writing, not texting, makes us really think about what we say.” 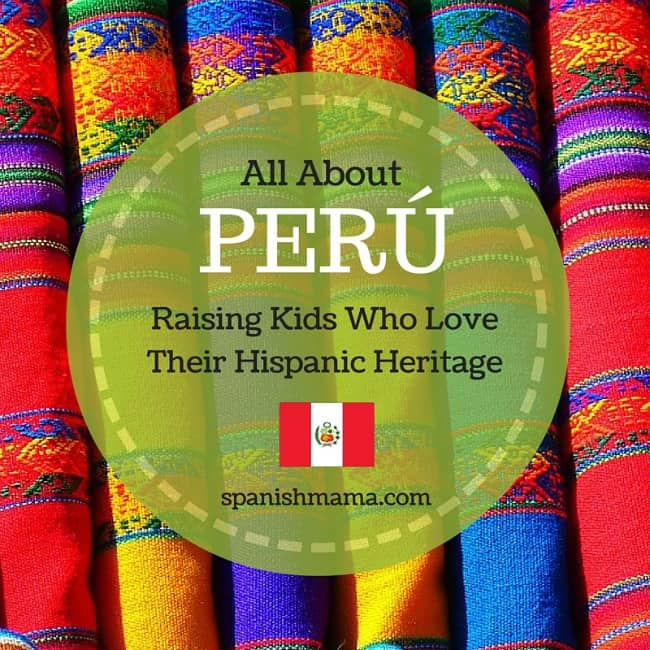 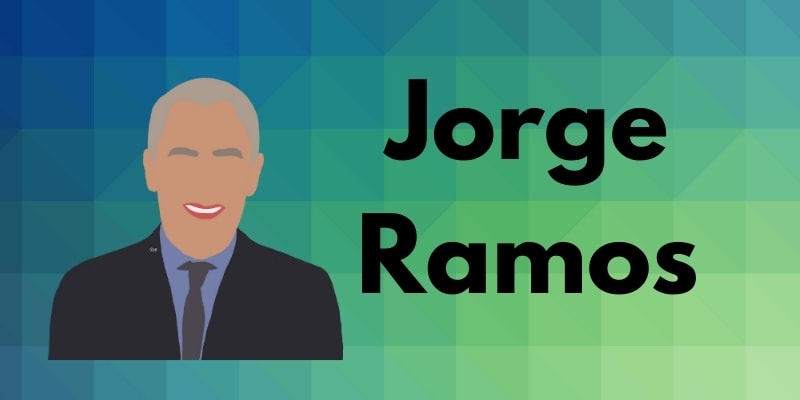