Inside: Why we’re raising bilingual kids.

We never expected to be here, raising a family bilingually. My husband didn’t speak English until after we got married, and I didn’t speak Spanish until after I met him. And yet here we are, a mix of cultures and languages, like an increasing number of families around the world.

For a long time, here in the U.S., it was common for parents not to pass on their native tongue to their children. This was either done purposefully– due to shame or fear that the children wouldn’t learn English–or, accidentally. Often parents did not realize that failing to intentionally raise their children with both languages meant that their children lost the home language, or never developed fluency. Today, many families are waking up to this and realize that passing on a native language (or two!) is a precious gift. Here are our top 5 reasons for choosing to intentionally raise our kids bilingually:

My family speaks English, Pocho’s family mainly speaks Spanish. We want our children to be able to communicate easily and comfortably with both families. Both Spanish and English are part of Pocho and I, and of our marriage. We want the two languages to be a natural part our family life and who we are. Some jokes just don’t translate! Language is cultural, too, and we hope to give our children a strong identity for both American and Peruvian culture. We are, centrally, a Peruvian-American family.

2. EARLY BILINGUALISM IS A GIFT

As someone who struggled to become more or less fluent in Spanish, I want to give my children at least two languages from the beginning. Some things can be learned later in life, but language becomes more difficult to master the longer you wait to begin–and, I suspect it’s simpler with younger children than with teenagers. I have musician friends who lament the fact that their skills will always be slightly checked because their parents didn’t start them young enough. We can’t control what our children choose later, but they cannot control how early their language exposure begins. There are a lot of things we aren’t able to do for our kids, but speaking Spanish from birth IS one powerful gift we can give.

Studies show that bilingualism offers enhanced brain development. It also opens up future career opportunities, as well as easier acquisition of a third or fourth language. Here in the U.S., foreign language still doesn’t receive too much attention in most schools. As an educator, I think it is a disservice to wait until high school to begin serious language study, when beginning younger would be more effective and less stressful. Many of us who took a couple of language courses in high school struggled to comprehend much, and then have since lost most of what we learned. We hope our kids experience languages positively and productively.

It is easy to live in the United States and think “small”– whether that means only having friends that look like you or being afraid of different cultures, even those within your city. It is also easy, if you can’t speak a culture’s native language, to either idealize or be prejudiced against its people. In the U.S., our Hispanic population is rapidly growing, and forming real friendships through shared language is a wonderful ability. We want our children to appreciate other cultures and embrace the differences around them. Even if they never leave the country on their own, speaking another language will help them to think critically and generously about the world around them.

5. IT’S PRETTY COOL TO BE BILINGUAL

There! I said it. That’s a terrible word choice for a teacher, but when I finally became comfortable with Spanish, the confidence boost it gave me was unbelievable. I had actually mastered something useful and exciting, and, yes, I felt cool for once. There are many incentives for raising a bilingual family, but for us it really comes down to the joy of being fluent in multiple languages.

We realize it’s easier said than done to do this. Sometimes the extra effort is HARD! But at the end of the day, we would regret not passing on this huge part of ourselves to our little ones. Our hope is that they will love the open world they have been given and see it for the blessing it is. 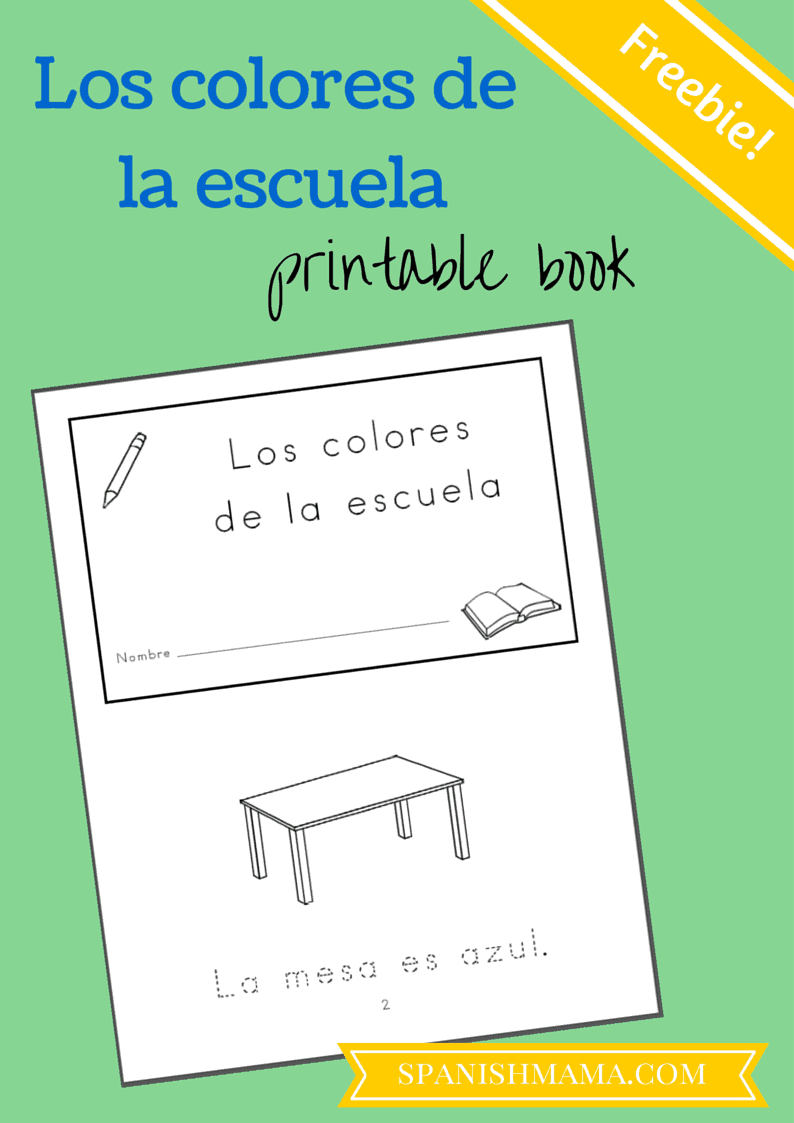 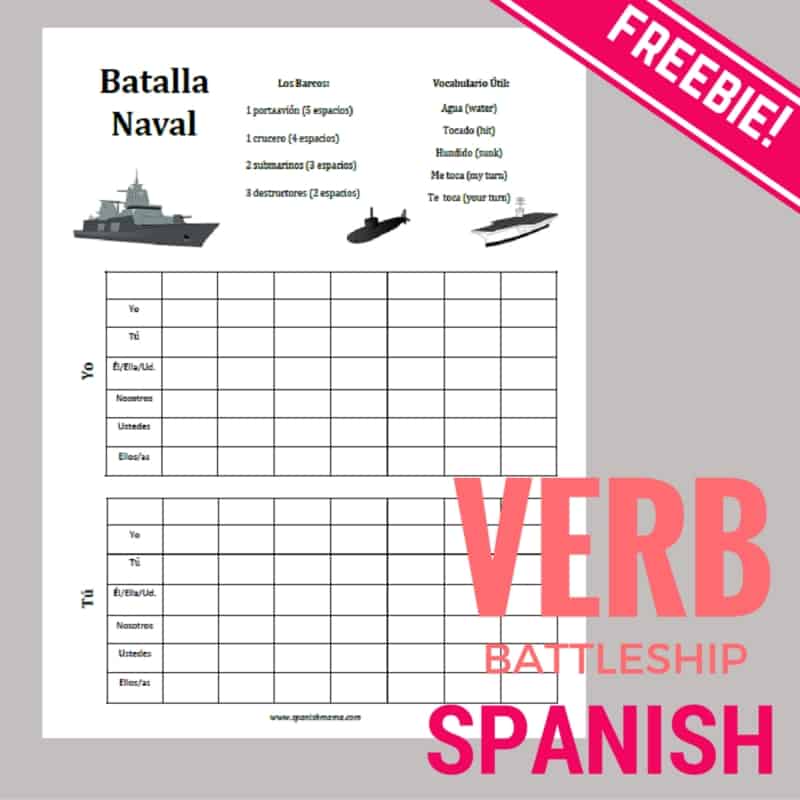