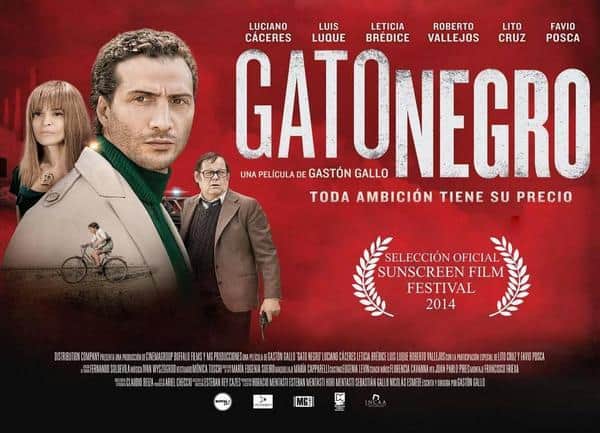 Inside: A list of the best Argentinian movies on Netflix.

I’ll be honest: Argentinian films don’t feel immediately accessible to me. When I made my list of Netflix titles, and settled in to watch, I didn’t know what to expect. After having kids, especially, after a long day I often turn on Netflix looking for something easy and happy.

“Easy and happy” doesn’t seem to be the best description for Argentinian cinema.

If these movies are representative of the larger film industry, then I think it helps to approach them like this: the story is perhaps being told to make you think or feel; not to tie up all the loose ends and live happily ever. Endings may be unsettling or unsatisfactory.

I’ve been going through different Spanish-speaking countries, and the Spain movies were fairly easy– lots of Rom-Coms. When it came to Argentina, I learned to watch quietly, glass of red wine in hand.

Remember that Netflix regularly adds and pulls shows– just let me know if you catch something I should update! There aren’t really any family-friendly titles here, so please be sure to click on the title and check ratings. See my Spanish movies and shows page for tons more suggestions for Spanish-language titles, and of course let me know if I missed one of your favorites.

A woman (Ivana) loses her cell phone, the man who finds it (León) calls her, and when they chat, there’s an instant connection. He asks her on a date. Though she’s shocked to discover he’s only 4.4 feet tall, she really does like him and the connection is real. The rest of the movie explores whether or not they can make it: it their mutual attraction is enough to overcome shallow societal expectations, or not.

(This is the only true Argentine Romantic Comedy I was able to find on Netflix at the moment. It’s good!!)

Anyone who grew up in a small town, and left, will relate to much of this dark comedy. A Nobel-prize -winning author travels from Spain to his hometown in Argentina to accept an award, and the story begins predictably enough: used to fame a recognition, a lauded celebrity comes homes to those who knew him before, where daily life continues. However, the story takes darker turns as we learn more of his past and why he went home. Well-done movie with a twist ending.

Julian is a struggling actor who wants more out his life and career. The film moves in and out of his head, where we hear his bitter thoughts about those around him, and see life on and off-stage. When he hears that a U.S. Western will be shot in Argentina, he is consumed with getting the part. The build-up of everything seems to end in cruel irony, which we might feel he deserves– or not.

A true story of a notorious family who kidnapped and murdered wealthy young people, while maintaining the appearance of a normal and happy family. (Currently still on my to-watch list– I wasn’t sure I could take the violence.)

A look into Argentinian history during World War II, political alliances with the Nazis, and business deals between the elite in Argentina and Germany. I was not well-versed in Argentinian history going into this post, and watching this documentary helped make sense of other films that take place in the 20th century (like Eva No Duerme and Gato Negro).

The story of famous Eva Peron’s corpse– told over several decades, across continents, and from different perspectives, based on the real journey her body took before her final burial in Argentina. This one was difficult to follow and understand, especially if you’re not familiar with 20th-century Argentine history, but definitely fascinating.

The life of Tito Pereyra, from his humble beginnings in a small town, to powerful businessman. We follow his turbulent life story across the 20th century: a man who was both good and bad, and made terrible sacrifices to rise out of poverty into wealth.

Ariel, an Argentine with Jewish roots, returns to Buenos Aires to connect with his father, a well-known founder of a Jewish charity in Buenos Aires. Instead of meeting up directly, his father stalls and gives him errands and tasks to do over the phone. Along the way Ariel meets Eva, who is struggling in her own way and helps him face his personal history and relationship with his father.

Years ago, a teenage boy was accused of killing his younger brother in a hunting accident– or was it an accident? Now living as a recluse, he’s visited by his other brother, with his pregnant wife. They come looking for a signature to sell family land after his father’s death.The camera moves back and forth between the past and present, as the family’s sordid past is confronted, events turn awry, and dark decisions are made.

Sexual abuse of sorts is discovered in the family’s past. Be aware, in case this is a trigger you’d rather avoid.

Exactly what the title says: this is a documentary ALL about el asado in Argentina: the process, history, traditions, interviews, and more. 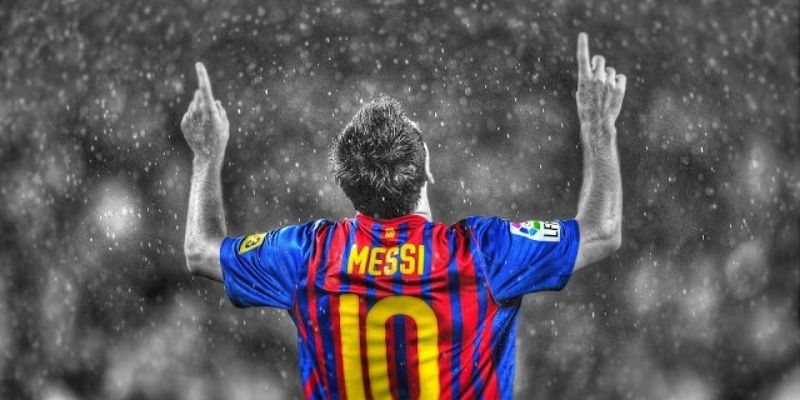 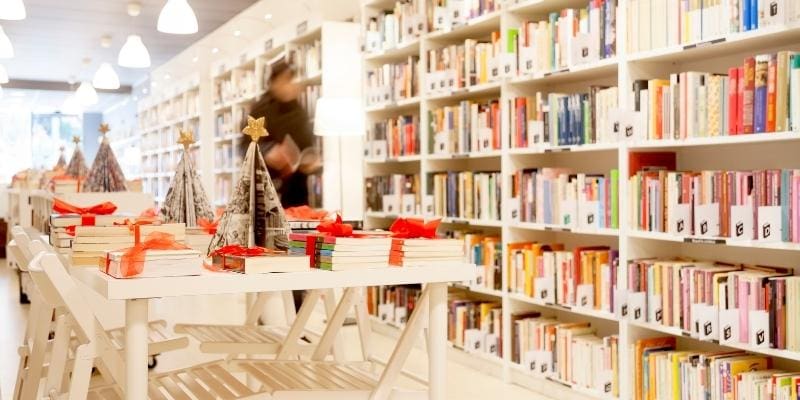 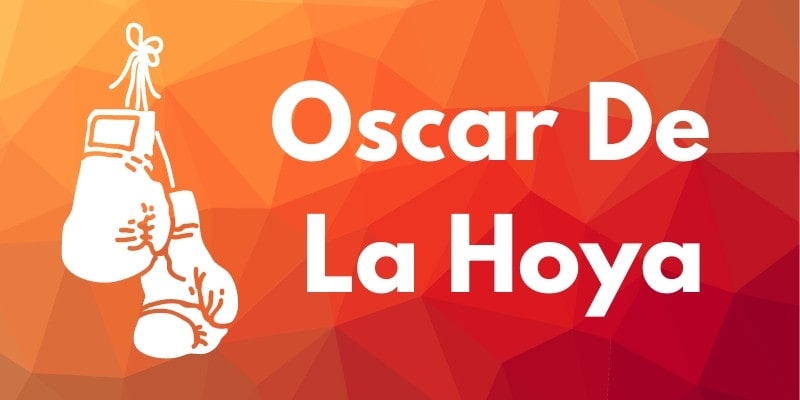