Home » Expressing Thanks and Saying Happy Thanksgiving in Spanish

Expressing Thanks and Saying Happy Thanksgiving in Spanish Greetings are key to speaking Spanish and navigating Spanish-speaking culture. I think being polite, warm, and expressive is right up there with syntax and grammar, in fact!

Below I’ve got lots of options for saying thank you (including free downloadable posters!), but let’s start with Thanksgiving itself.

Thanksgiving isn’t a holiday usually celebrated outside the U.S., Canada, and Puerto Rico, but if you’d like to wish Spanish-speakers a Happy Thanksgiving in Spanish, you can say it like this: Feliz día de acción de gracias.

As an alternative, if you want to say Happy Turkey Day, you can say Feliz día del pavo! 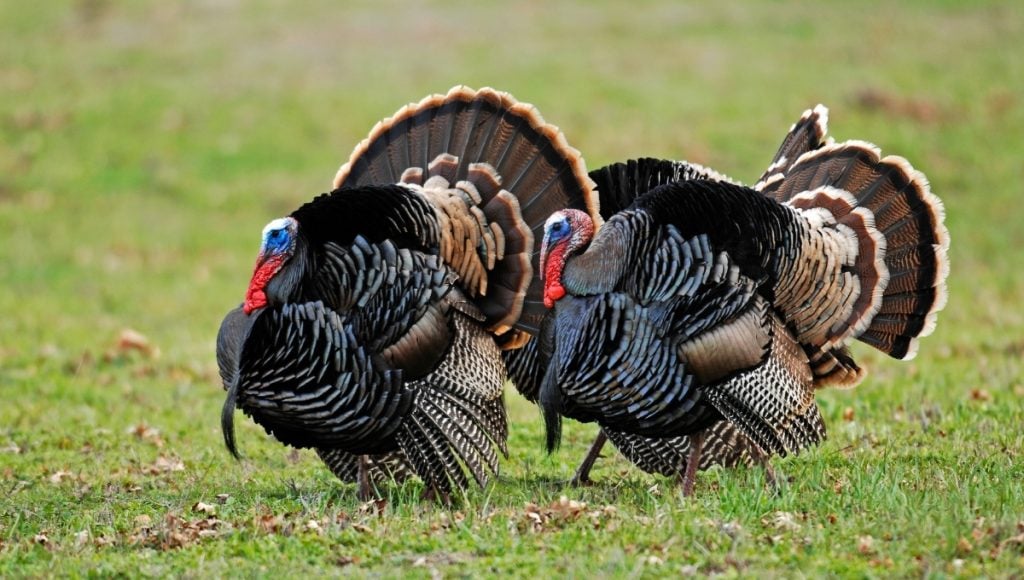 Ways to Say Thank You in Spanish

Gracias is one of the most commonly-known Spanish words, but there are lots of variations if you want to use richer language to express gratitude itself.

There’s a certain formality of speech in things like thank-you’s and you’re welcome’s, and plenty of ways to say both. I’ve gathered a list of each for you, and tried to stick to phrases that are fairly universal.

Here are some common phrases and variations of thank you:

Here are some ideas for saying you’re welcome:

(There seems to be lots of regional slang for you’re welcome: graciela, no hay pedo, and mereces, are a few examples.)

If you’d like to post these graphics in your classroom, you can download them for free! I even included versions with lighter backgrounds to save printer ink.

Thank You in Spanish

Want to put all these phrases to use right now? You can check out my free printable thank you cards here, or buy a pack of black and white cards for coloring and writing in Spanish class.

Thank You Cards in Spanish on TpT

Do you have some more thank you phrases in Spanish to add to my list? Let me know in the comments below!

I have a Dream Speech in Spanish Class