Inside: Fun ideas for pulling some lighthearted April Fool’s pranks in Spanish class.

We Spanish Teachers are already known for being pretty fun and animated. When it comes to April Fool’s, there are definitely some fun pranks you can pull in class.

Before we dive in, I’ll be honest: in perusing various April Fool’s articles, many jokes go farther than I’d go. A student in tears over a fake test? Mmm, not for me.

I also avoided any pranks that seem to be good news, and then it turns out to be fake. I just prefer jokes that get the mood up instead of down… or you’re setting yourself up for a cranky group the rest of class!

You know your classes, of course, so I sorted the pranks below into “light jokes” and “slightly evil pranks.” Timing is everything, too: don’t make these go on too long!

For me, the fun in April Fool’s is having everybody laughing.

If the students are impressed that you could pull off a good prank, even better.

If the students laugh AND learn language through your prank? You win April Fool’s.

Read on for some fun ideas to pull a fast one on your students!

Tip: don’t waste a ton of time on the jokes, unless it’s really part of the lesson! I would let it go for a few minutes and then let them in on the laughs.

Most of us will land here. We just want something light and quick to get a good laugh and kick off April.

This is the classic language teacher joke. Hand out a reading or play a video/audio in another language and be super matter-of-fact about it. You could also cue up a GimKit, Blooket, or Quizlet set in French or Portuguese and see what they do.

This one is fun because when you replace it with something in Spanish, they’ll be relieved to see something they understand. 😉

2. Teach Them “Araña” In A Way They Won’t Forget

Take a styrofoam cup or container and flip it over on a table or desk and write “ARAÑA: CUIDADO” or something similar on it.

You can even tear off a part of the bottom as if the spider or bug inside crawled away.

Bonus points if you have a big plastic spider to tape onto the inside of a lamp or light! I like this one because it make everyone a little jumpy but doesn’t target anyone’s space.

In a very serious voice, tell the students that they are now ready to learn bad words in Spanish.

Wear something like two obviously mismatched shoes (one flat, one high heel) or your shirt on backwards. Pretend like you don’t even notice as you go on teaching. See if they say anything!

If you’re a good actor, pretend like your outfit is completely normal until they start to doubt themselves. You can keep the matching shoe at your desk to whip out when you yell “April Fool’s.”

This would be fun with younger kids who are more likely to comment outright. 😉

5. Get Half the Class In On the Joke

This can work with just about anything. Before class, fill in a group of students on the joke. Then say something obviously untrue in class. (Today is jueves, not viernes, there was homework due, etc.)

The group of students will agree with you and act as if it should be obvious. See if you can get the “innocent” students to doubt their eyes or brains!

6. Do a Fake Flood Drill

Tell the students you are so sorry, but there is a flood drill before you can get to the real lesson.

Review that classroom objects vocabulary! Explain in Spanish that they must put all backpacks and materials on their chairs, roll up their pants legs, and sit on top of their desks for five minutes. Ask who knows how to swim. Ask for a student to volunteer a jacket to stuff under the door to prevent water from entering.

Once everyone is seated, and wondering what is going on, yell April Fool’s!

Ok, but what if you are that teacher who can pull off a really good joke? You know, bromas pesadas.

These are the ideas for you.

1. Give A Word Search With No Answers

I put this in the evil category because… how frustrating, seriously? If you are feeling extra spicy, give out some versions with answers and others with none.

Coordinate with one or more students ahead of time for this one. When students come to class, prepare a story about what a terrible morning you have had. (Yes, use this to sneak in input and use whatever vocabulary they know/are learning.) Bonus points for making your appearance extra rough.

After telling about your awful morning, inform the class you will not be messing around this day. Call on your pre-arranged students for tiny infractions like looking at the clock and “send them to the principal.”

After you have sent several kids out and the whole class thinks you’re nuts, tell them April Fool’s!

This is super mean, but also imagine everyone’s relief when you announce it’s just a joke! Keep it short and sweet so no one is sweating it out too long.

OR… Dictate or give out the quiz below. Students write the words in Spanish and circle the first letter… to reveal the phrase April Fools!

4. Make A POint About Phones

I’ve seen this in several places… my respects to you if you can pull it off! Have trouble with devices in class? Have an old phone laying around? This is for you.

Pick a student before class to work with you and give them the old phone. Have that student “break the rules” by using the phone during a no-devices time.

Pretend to get super upset and take the phone to destroy it– drop it in your cup of water, throw it out the window, or stomp on it on the floor. Let the class be shocked for a good minute before you yell April Fool’s!

Do you have any colleagues that speak Spanish? Let your students put their Spanish into action and try to untangle this one.

During class, “receive a call” on your phone or have the office page you. Try to look shocked and quickly pack up your things. While you are gone, the coworker comes in and tells the class in simple Spanish you have been fired and they are the new teacher.

If the class has been a handful lately, pull a Mrs. Nelson is missing and let the new teacher assign something awful like tons of conjugations. Everyone will be glad to have you back. 😉

(Obviously, be careful not to snark on appearance too much or step near judging certain looks. The idea here is that it’s something out of your normal style box for you.)

What is Día de los Inocentes?

You can also skip the pranks, especially if your students come later in the day and already are clued into the date. How about teaching a comparison between April 1 and Día de los Inocentes in Spanish-speaking countries?

The origin of the name stems from the grim New Testament story of King Herod attempting to kill all male children under the age of two. He was fooled by the Wise Men and Jesus’s family, who managed to flee in time.

That’s a dark story that was long commemorated by the Catholic Church on December 28, to remember the innocent children. That’s also why some countries refer to the day a Día de los Santos Inocentes.

Somewhere along the way, Día de los Inocentes and December 28 turned into a day for pranks and jokes.

The day is observed throughout the Spanish-speaking world in much the same way as April Fools’ Day. But when the prankster is ready to reveal the joke, the saying is “¡Inocente, inocente!” or “Innocent one, innocent one!”

If you want to tie April fools or Día de los Inocentes into your lesson plans, you could use an example of 4 or 5 common pranks and have a class discussion on them.

Is it all innocent fun? What jokes would you not do? The last video below gives some good examples you can talk about.

You could use this day to do a sort of Movie Talk, using funny footage of pranks. Just for Laughs has some hilarious “silent videos” on this. I didn’t link to any here, because most videos had a least one prank I wouldn’t show in class. Easy to search for though!

Here’s a visually-supported explanation of Día de los Inocentes, plus examples of jokes a fictional family played on one another (in storytelling format):

This features a native speaker explaining the history of and traditions around Día de los Inocentes:

This one might be just for teachers, or you can just show an excerpt (there’s a swear word at minute :39). It’s a really funny clip from Modern Family!

Some of these are a little gross… but you can pick one or two to show and listen to in class.

Manzanas para la Maestra has a freebie on TpT for April Fool’s Day in Spanish class too. From the description:

“A fun no prep fast-finisher activity, this puzzle includes a vocabulary page, a puzzle, a prank mirrored version of the puzzle and a reading, Spanish and English versions included, about Día de los Inocentes and el Día de las Bromas/April Fools’ Day.“

Grab her freebie on TpT here!

I hope these April Fool’s Day in Spanish Class ideas were helpful to you. Let me know in the comments below if you have ideas to add! 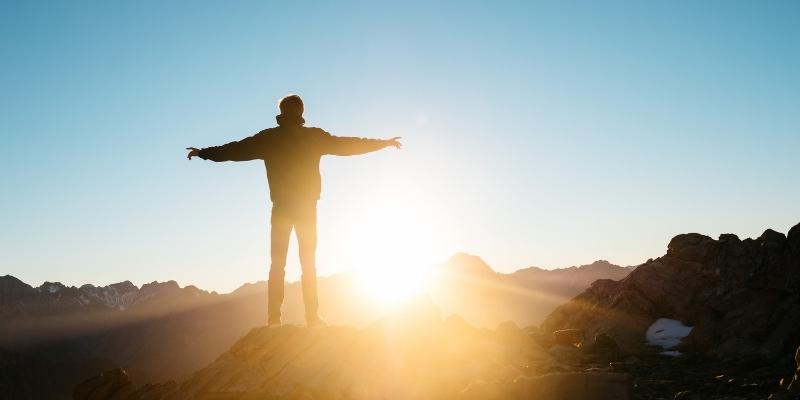 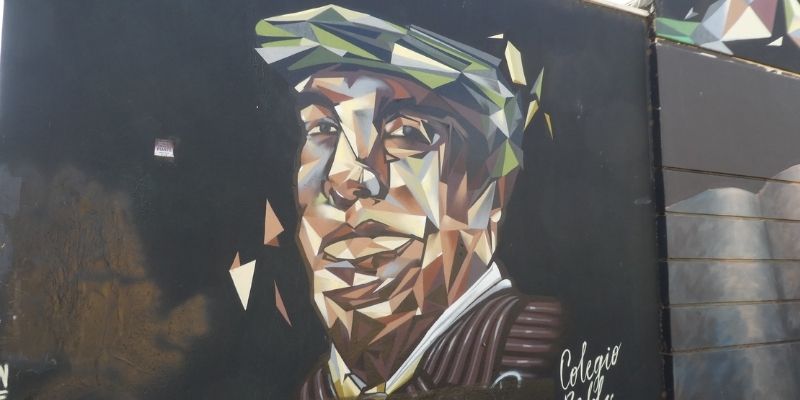