Inside: Learn about the biography of Mario Molina, along with famous Mario Molina quotes.

Mario Molina was a scientist who received the 1995 Nobel Prize for Chemistry, along with two other chemists. His work helped to create laws about dangerous gases that damage the ozone layer.

If you are here specifically looking for Mario Molina quotes, click here to jump to that section!

Mario Molina was born in Mexico City on March 19, 1943. His father was a lawyer, professor, and Mexican ambassador to several countries, so Molina grew up in a supportive educational environment. He showed an early interest in science, saying:

When I was in elementary school, I was very interested in science already. I must have been ten or eleven years old. I started experiments with chemistry sets at my home in Mexico. I was able to borrow a bathroom and convert it to a laboratory. My parents supported it. They were pleased. My friends just tolerated it.

There, along with chemist F. Sherwood Rowland, Molina studied the ozonosphere. They discovered some gases that were depleting the ozone layer (CFC gases).

. A few months later they published their 1974 landmark paper in Nature (4), where they brought to light the problem of the thinning of the ozone layer resulting from the use of CFCs: “The CFC–ozone depletion hypothesis.

20 years later, Rowland and Molina won the Nobel Prize in Chemistry in 1995. Molina continued his work as a scientist and teacher, including 25 years at MIT, and used the money from his prize to fund more research and support students.

He also served on the President’s Council of Advisors on Science and Technology under several presidents. Molina returned to California and worked at the University of California San Diego until his death in 2020. His legacy continues to today, across the world and in his home of Mexico.

Not forgetting his roots, he has also been studying strategies for making the air in cities cleaner. Mexico City has been the case study for this project and is also the home of the Centro Mario Molina, which is dedicated to finding solutions to the challenges related to climate change, sustainable development, and the efficient use of energy.

A brief bio of Mario Molina in English (2min 13s):

Here is a good student-friendly biography in Spanish, with lots of visuals (6min 34s):

1. “Finding out for myself, for the first time, how something works is really an enormous driving force.”

2. “Climate change, like depletion of the ozone layer,
is proof of the damage human activities exert on earth at the global level.
Solutions require the commitment of all sectors of society.
Mitigation strategies and adaptation measures need the collaboration
of the scientific community, economists, technology and energy experts, entrepreneurs, decision makers and the general population.”

3. “Many Latino kids should become scientists because we need scientists all over the world from all different backgrounds. We have many tough problems, and we need everybody’s help to solve the problems.”

4. “The scientists I looked up to at the beginning were not Latino. They were famous scientists of many years ago, like Madame Curie. Later, I realized that there were also, but a very few, Latino scientists. There were good ones, but very few, because there wasn’t as much a tradition to be a scientist in our culture. But this is changing.”

5. “The basic science is very well established; it is well understood that global warming is due to greenhouse gases. What is uncertain is projections about specifics in the next few decades, by how much will the climate change.”

7. “I made a decision it was not enough to just do the science but to also try to do something about directly applying scientific research to societal problems”

9. “I am an optimist. I am positive. It’s possible to do the necessary changes, but it’s not going to be easy. It will take a lot of hard work. I have a lot of trust in the children now, in young people. I think they are paying more and more attention to the problems of our planet”

10. “The first education to be a good chemist is to do well in high school science courses. Then, you go to college to really become a chemist. You want to take science and math. Those are the main things.” 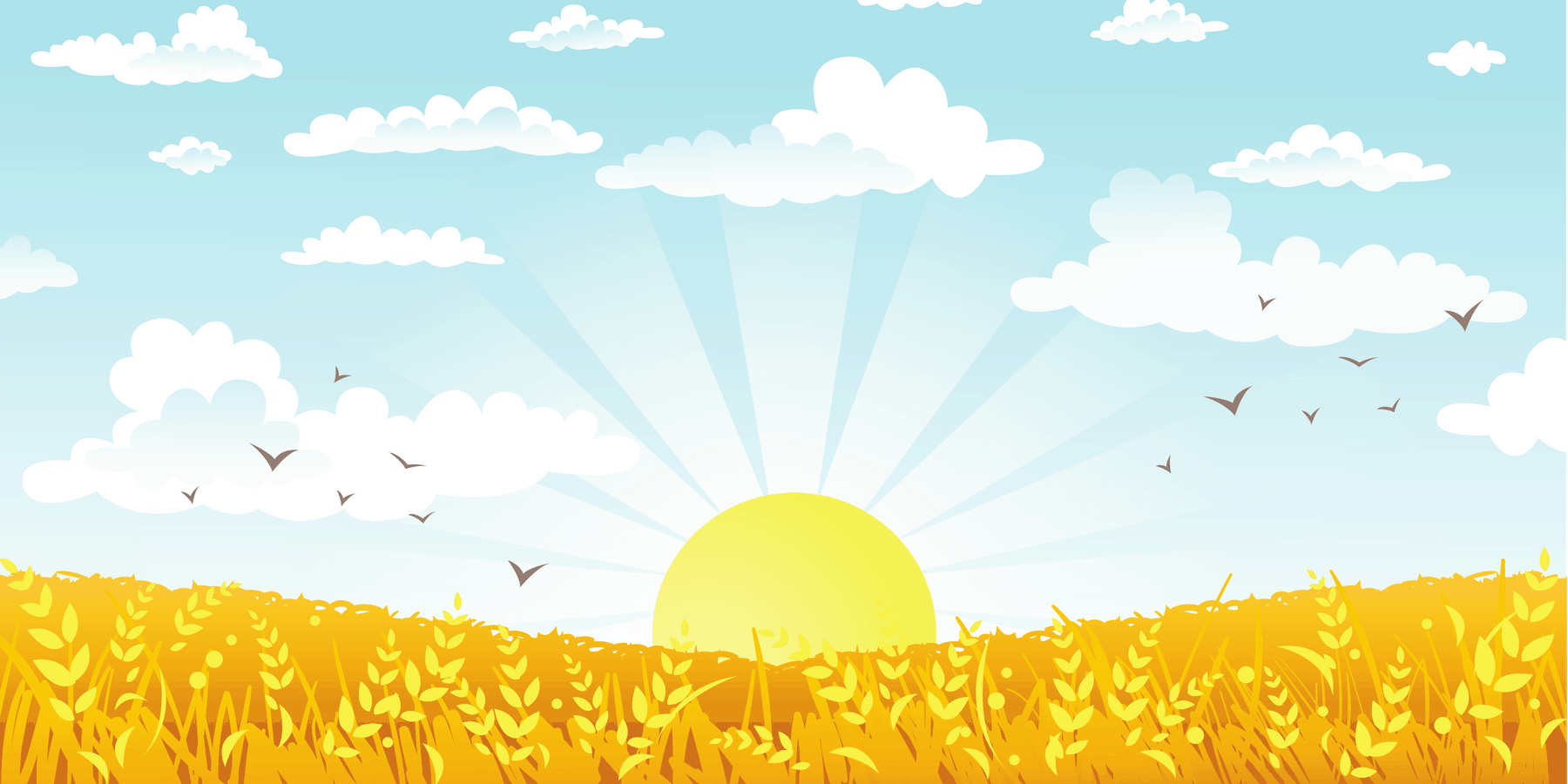