Inside: Spanish numbers songs for kids.

Songs are perfect for learning the numbers in any language!

This lists includes my top recommendations for Spanish numbers songs, from young kids to older students. YouTube videos are great, so if you are learning at home with your kids they can get the pronunciation down pat.

Don’t forget that I have free printables for all ages to learn the numbers in Spanish (Bingo, crossword puzzles, color-by-number, etc.).

There are also fun games you can play to practice numbers, like Mano nerviosa. This is great for moving beyond rote counting to quickly remember each number.

I’ve divided this post into different types of numbers songs, so you can quickly find what you need.

Click to any title to jump to that section!

4. Nursery Rhymes in Spanish for Numbers

If you never get around to the fancy language programs or classes, learning lots of songs in Spanish throughout the preschool and elementary years WILL PAY OFF, even in high school! As they learn vocabulary and phrases in context, it will make high school Spanish easier one day.

Super Simple Songs are always great, and this distraction-free song is perfect for absolute beginners.

This might be my favorite Spanish numbers song for kids! We love Toobys for the slow, simple illustrations and great music!

Another option for 1-10, this time emphasizing counting on your fingers.

This is more of a chant set to music than a song, but it’s great for learning to say each one. I can see it being a great warm-up for Spanish class with kids!

This is a cute video about a monkey, coconuts, and numbers in Spanish. Because there’s extra language in it, this might be best for bilingual kids learning the numbers.

This one is not technically a song, but models counting from 1-100.

It takes a while to sing to 100, but here’s a song for you to practice just that!

The traditional 5 Monkeys Jumping on the Bed song, with cute animation.

(I have a free printable for the song Cinco monitos, if you want a hands-on puppet activity!)

Here are numbers 1-5 Numbers in context of a classic Spanish nursery rhyme.

Who doesn’t love the song Ten in the Bed? This song is great practice for counting down backwards.

This section is especially for math lovers or bilingual kids looking for practice!

To practice counting by 2’s, here’s a song to count to 20 by 2’s. The actual skip-counting part is just in the middle, but it’s a super catchy clapping bit that kids will love.

This is a loooong song– 26 minutes– as it goes through all the multiplication tables to 12. The channel also has a playlist of each number in a separate song, and some are really fun. You can see those here.

What songs in Spanish does your family love for numbers? Did I miss any good ones? Leave in comments below or on my Facebook page so other readers can enjoy too! 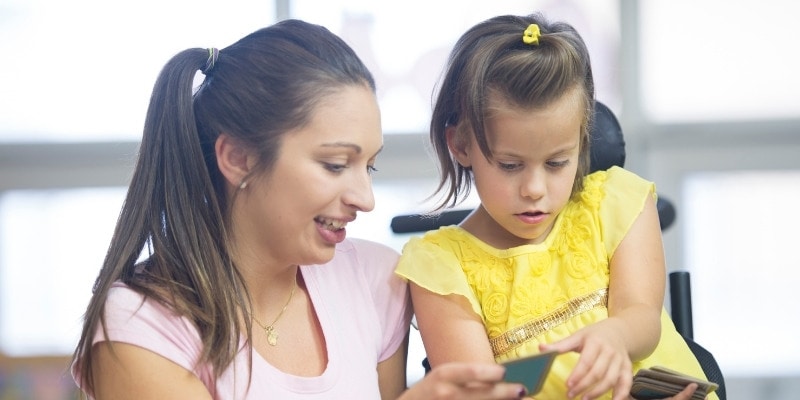 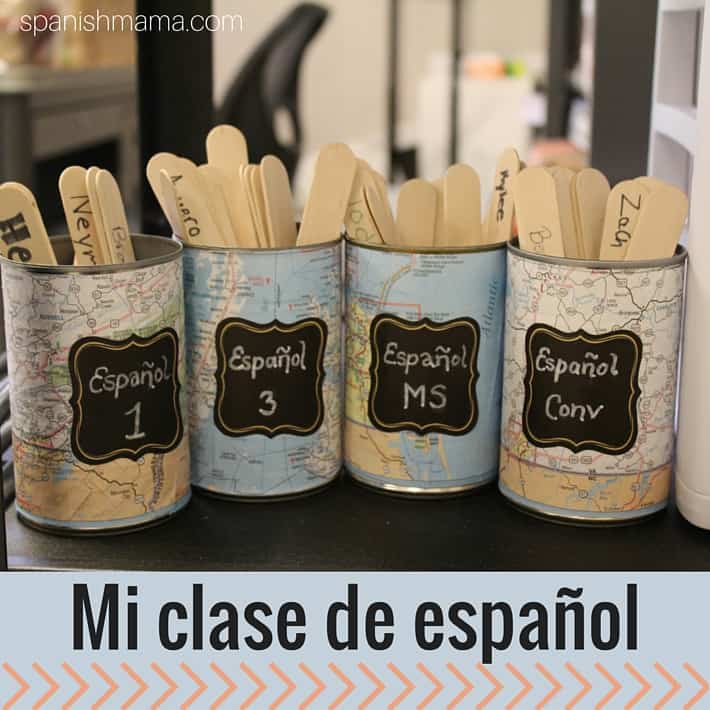 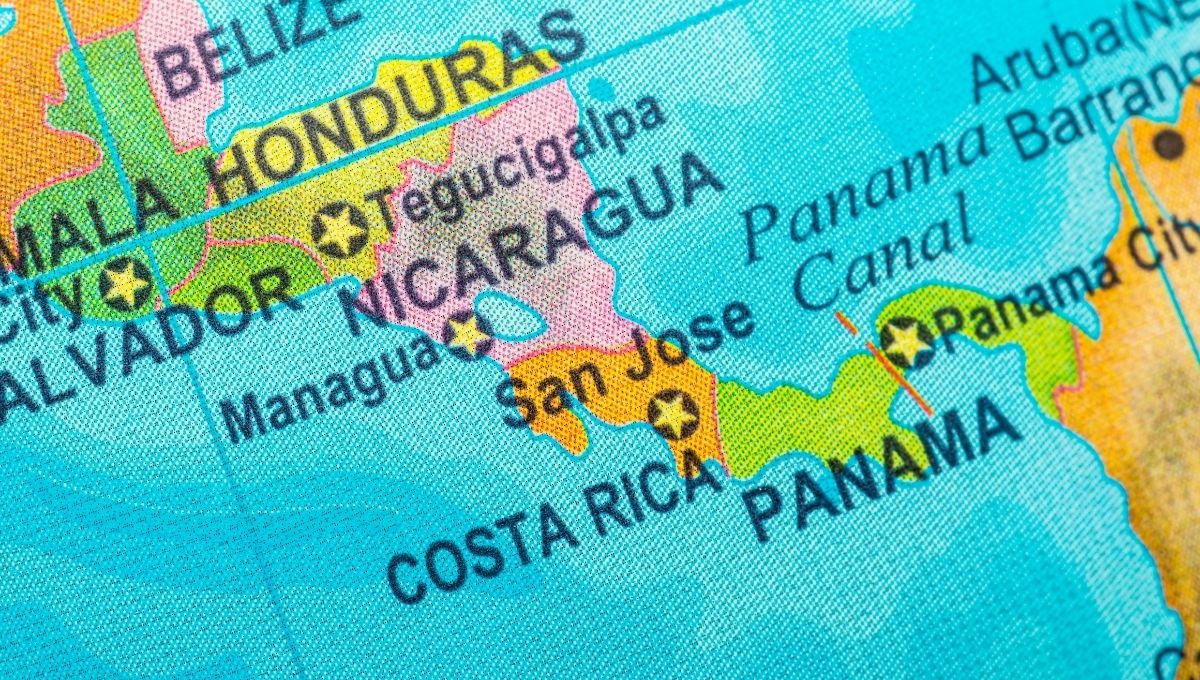