Last night I was curled up on the couch with Janio (3), reading before bedtime. He brought some of his favorite books, one of them a book in English with little farm stories. I usually translate the stories into Spanish as I read aloud. It makes it less relaxing for me, but seems worth it. Last night I was really tired, and halfway through reverted to English. Janio didn’t miss a beat: “Mommy, no inglés. Quiero escuchar en español.”

How does a 3-year-old know the different between me speaking Spanish and English? That I don’t know. His insistence on Spanish, though, confirmed that the hard work has been worth it. The stories and conversation and laughter in Spanish have produced a sense of affection for the language, an early sense that Spanish means family and warmth.

Rita Rosenback from Multilingual Parenting asked a group of bloggers our best tip for motivating kids to speak a minority language. There are so many things to say, but I’d like to focus on advice for non-native speaking parents like myself.

We decided early on against the OPOL (one-parent-one-language) approach, because I spend more time with the kids. Hearing Spanish just from their dad probably wouldn’t be enough. And so for the past three years, I’ve been raising my children in a language that isn’t my first.

As much as I love Spanish, there is a real sense of loss at times. Though it has become my go-to “mothering language,” I still wonder if my voice is less natural. I wonder if there is a loss of nuance and complexity, or eloquence. Like any good American mother, I doubt my parenting choices often. But at the end of the day, raising my children in Spanish as a non-native speaker is a decision I’ve never regretted. The gift of bilingualism is worth the sacrifice.

SO HERE’S MY #1 TIP FOR NON-NATIVE PARENTS: LEARN THE MINORITY LANGUAGE WITH YOUR CHILDREN.

How you go about this will depend on your own language skills. Here are some concrete suggestions for different situations:

If you don’t speak the language at all:

If you are somewhat conversational:

If you are fairly fluent and plan to parent in the minority language: 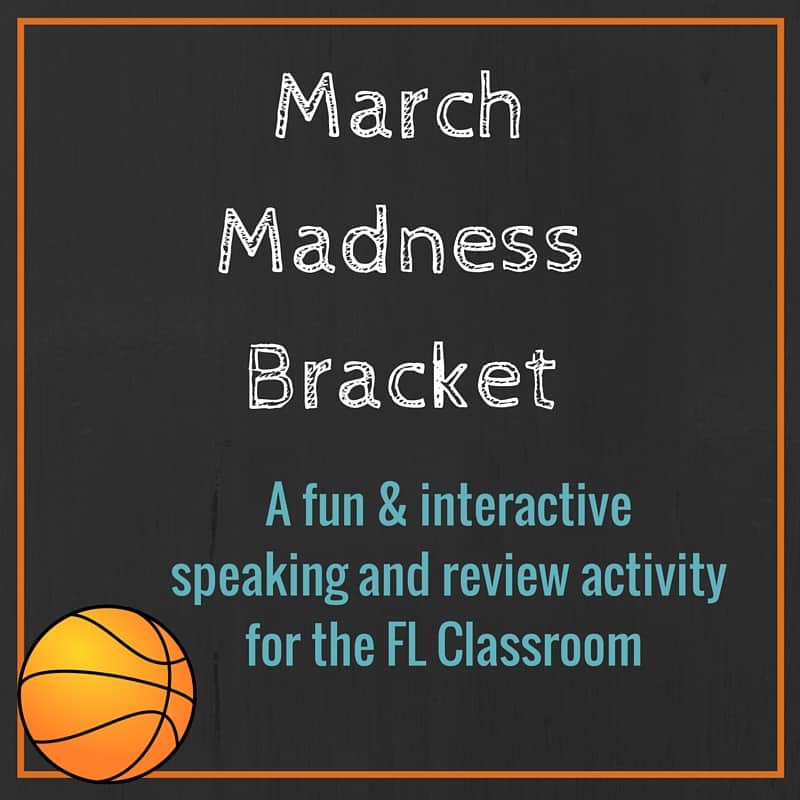