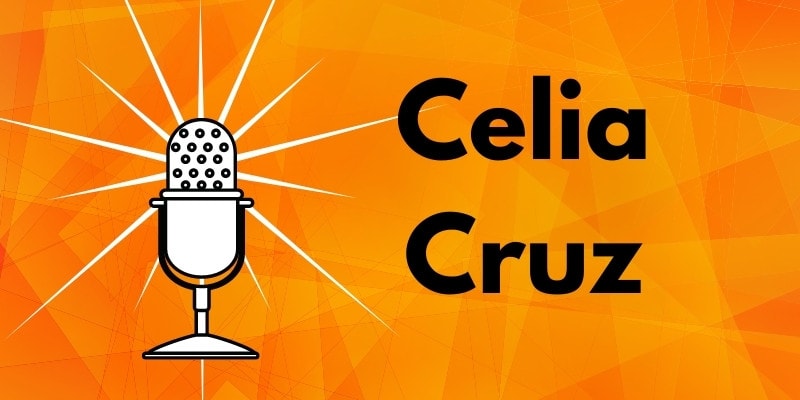 This video features both a classic song from Cruz (Ríe y llora) and clips of Cruz from different times, places, and stages in her life. A wonderful intro to both her music and personality!

“My life is singing. I don’t plan on retiring. I plan to die on a stage. I can have a headache but when it’s time to sing and I step on that stage there is no more headache.”

“You would give up your career if you lost your voice for good, or if the impresarios stopped calling, or the audiences stopped coming. But as long as those things are there, I don’t plan to stop. There is nothing that makes me feel better than to be with my public.”

All About Rigoberta MenchÚ Tum: Biography, Quotes, and Resources 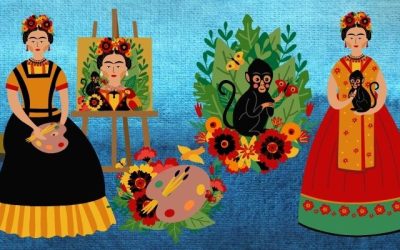