Inside: Lesson and activities to learn the numbers in Spanish with kids.

Act out the song Cinco monitos with props or finger puppets. You could choose someone for mamá, and someone for el doctor. Use props like a phone or stethoscope if you have them. Sing or play the song, and let them act out. To make it super-visual, lay down a sheet for la cama, and they act out saltando and se cae.

Or, print out my freebie Cinco monitos titeres, and act out the song that way.

Once numbers 1-5 are down, choose a song for the numbers 1-10, or 1-20. There are many to choose from on YouTube (linked below!) You could also sing to the tune of One Little, Two Little, Three Little Indians as Uno, dos, tres pollitos (or monitos!). Finger puppets are provided in the activity pack for either way. You can line up the students, and they lift their puppet finger as part of the song.

Play an alternative to”Musical Chairs.” Hand out enough number cards for everyone (it’s fine if some students have the same numbers). Play music and the students can dance or walk around. When the music stops, call out a  number. Whoever has that number sits down. The last ones standing win.

Another cama song like Cinco monitos, with numbers 1-10 this time:

Authentic children’s song in Spanish (Chocolate) that repeats 1, 2, and 3:

Another classic children’s song in Spanish with counting:

And one more authentic song in Spanish with numbers!:

Click to purchase the whole unit. You’ll get games, printables, mini-books, and more!

With Unit 4, you’ll get a class set of game cards and Bingo for numbers 0-15. You can also make mini-books, on the Cinco monitos, and with farm animals. 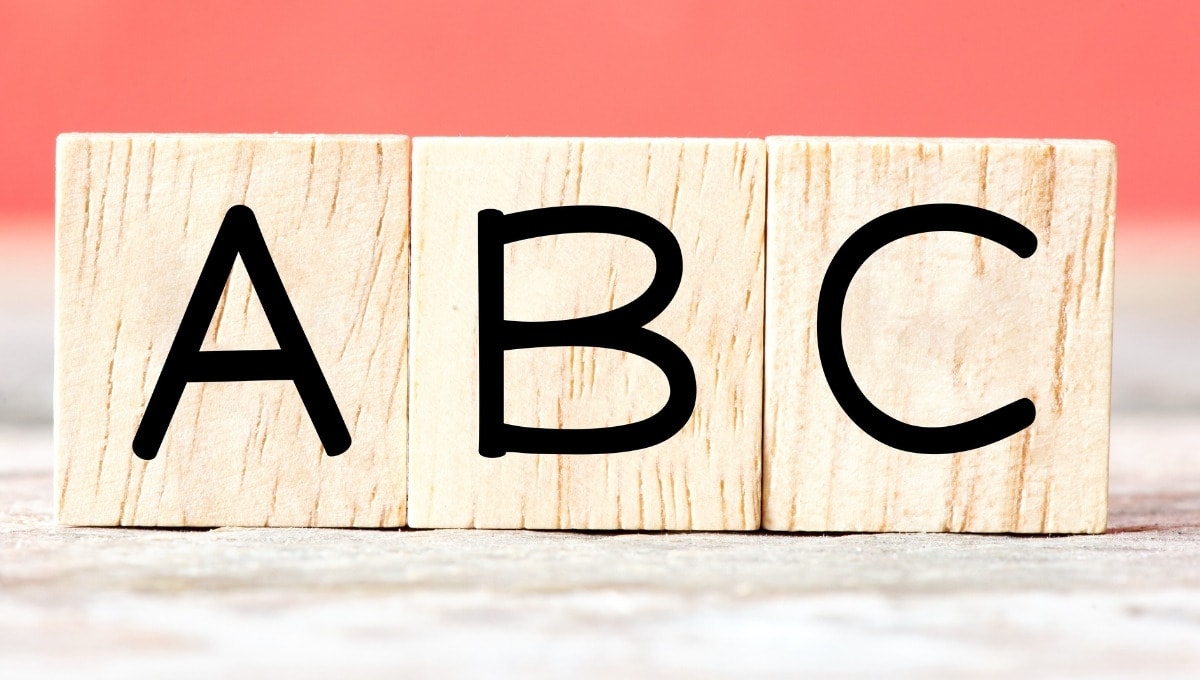 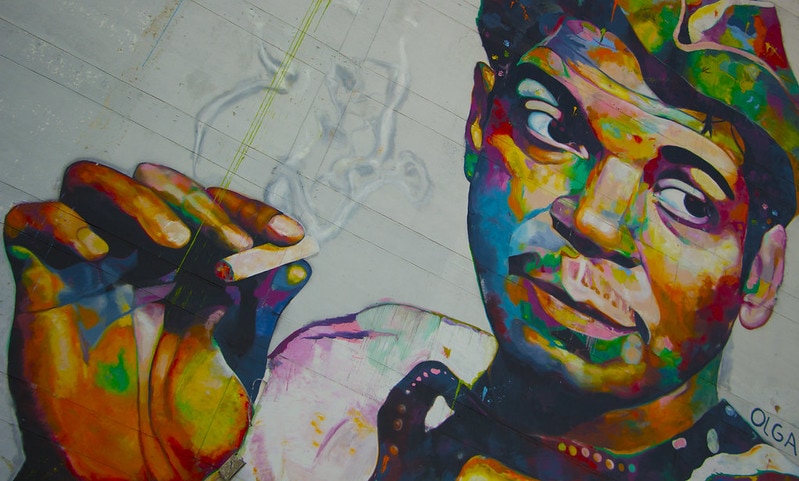