Inside: Spanglish movies and series on Netflix.

In the U.S., languages other than English have a way of dying. By the second or third generation, Italians and Swedes had generally lost their native speech, but some speculate Spanish may prove to be the an exception.

Spanglish could be seen as a slippery slope of mixed language, such that heritage speakers lose their Spanish. If that’s all kids hear, it’s certainly a possibility. But for my part, I love the influx of Spanglish into American media and pop culture. Spanglish is my life. A third pure English, a third pure Spanish, and a third Spanglish.

So when Netflix start airing shows with Spanglish families like mine, I watch. I like seeing my world on screen and I think it says to my kids: Spanish is something to celebrate. Multilingualism is a great thing.

And also… some of you are in Spanglish relationships. You may love Spanish-language shows, but perhaps your partner isn’t so excited about reading subtitles for the next month. Here’s your compromise!

Remember that Netflix regularly adds and pulls shows– just let me know if you catch something I should update! This is a mix of family-friendly series and not-so-family-friendly, so please be sure to click on the title and check ratings. See my Spanish movies and shows page for tons more suggestions for Spanish-language titles, and of course let me know if I missed one of your favorites.

Three generations of Latinas living under one roof star in this amazing Spanglish show. Jane’s world is forever turned upside down when she’s accidentally inseminated by her gynecologist. What ensues is a mostly light-hearted (but often poignant) story of how different generations, cultures, and genders come around Jane’s new life and baby. Anyone who has watched telenovelas will appreciate the purposely humorous and dramatic references throughout the show.

It’s hard not to love this show! Again, here we have three generations under one roof, this time a Cuban-American family, working out life, culture, and family together. This is truly a Spanglish show, with dialogue going back and forth between languages as different generations communicate. This is a family-friendly show (TV-PG) you might be able to watch with your older kids.

(One thing I love is that several characters try to learn more Spanish, and are shown making an effort to keep up with their heritage or new language.)

Completely switching genres, Narcos follows the pursuit of Pablo Escobar and other drug lords in Colombia. Unlike several previous shows, this one is told entirely from the American perspective. Gritty and suspenseful, Narcos is one of those series that pulls you in and is hard to turn off.

Ok, Casa de Mi Padre is technically all in Spanish, but since Will Ferrell isn’t a native speaker I’m claiming it as Spanglish material. Playing on every telenovela stereotype out there, this one will be funniest for those who are familiar with both U.S. and Latino culture and humor.

How to know if you’ll like it? Well, if you like both Will Ferrell and Gael García Bernal… this one’s for you.

Based on a true story, a Colombian mother travels New York with her two children, only to be abandoned by her husband once there. She must improvise and find a way to survive on her own, by collecting cans in the city trash.

When a wealthy woman steals land from a group of hard-working Texan families, they seek help from a legendary Robin Hood pair in Mexico to steal the title back. A funny, action-packed movie not meant to be taken too seriously. Watch when you’re in the mood to watch the good guys triumph and the bad guys get what they deserve.

What other Spanglish series and movies can I add to the list? Let me know in the comments below! 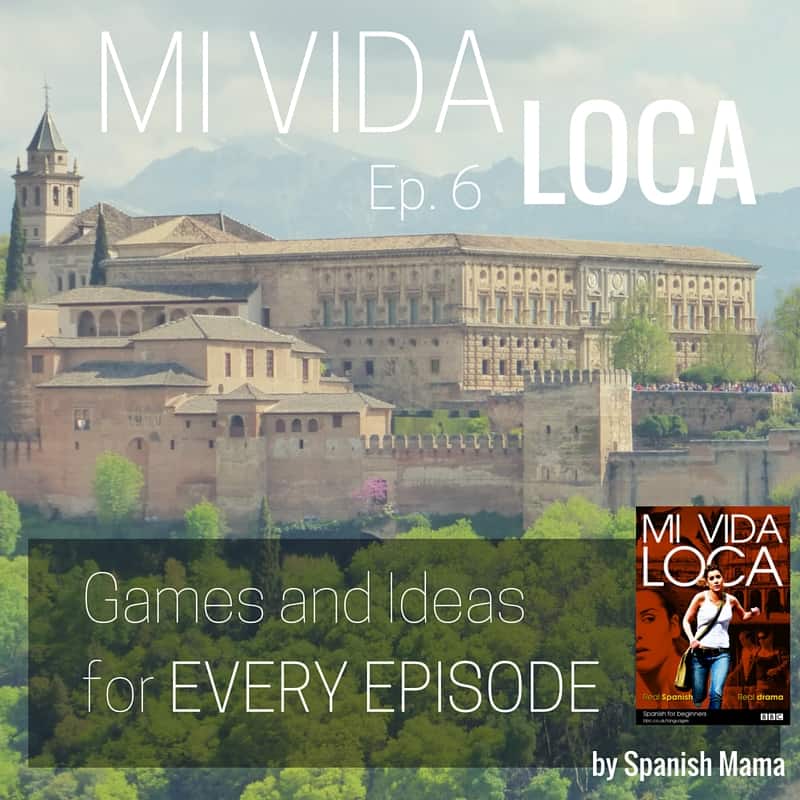 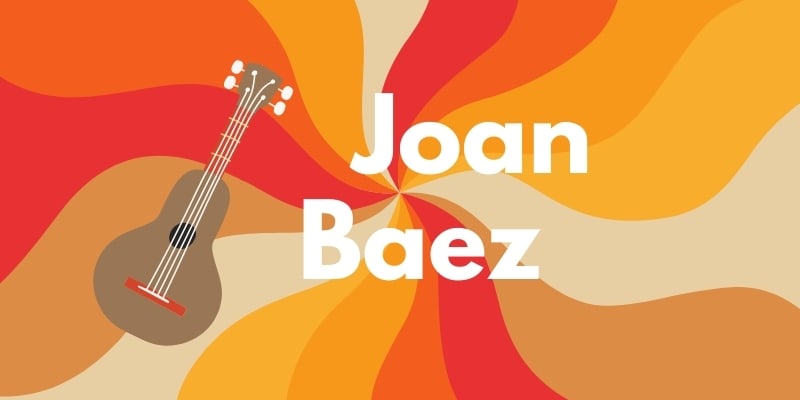