Inside: A list of Gloria Estefan quotes, along with a biography and learning resources.

Gloria Estefan is a bilingual singer known for combing Latin rhythms, dance, and pop music who got her start with the group Miami Sound Machine.

Known as “The Queen of Latin Pop,” Estefan broke into the mainstream with Latin music,  paving the way for many other Latino artists. Estefan is part of the Songwriters Hall of Fame.

If you are here specifically looking for Gloria Estefan quotes, click here to jump to that section!

Gloria Estefan was born in Havana, Cuba on September 1, 1957. When she was 2 years old, her family fled Cuba due to takeover of Castro at the end of 1958 (her father had been a bodyguard of the former president and later escaped to join the U.S. military).

They relocated to Miami, where she mainly was raised by mother. When her father returned from the Vietnam War, he was diagnosed with Multiple Sclerosis and Estefan found music to be a refuge during this time.

Estefan began her career as the lead singer of Miami Sound Machine (first known as the Miami Latin Boys). The keyboardist, Emilio Estefan, discovered Gloria in 1975, and invited her to join the band. Emilio and Gloria married in 1978 and are still together.

Gloria Estefan was the lead singer of group, which experienced international success with songs in both English and Spanish. Their 1985 song “Conga” and was a major crossover hit.

In 1990, the group’s tour bus had an accident and Estefan suffered a severe back injury. However, she stunned fans in 1991 with a comeback world tour as a solo artist, and a series of chart-topping albums.

Gloria Estefan is especially important to Latin Music in the United States for her fusion of Latin rhythms with pop music, and for paving the way for other Latin artists. According to NPR, Estefan’s album Let It Loose with Miami Sound Machine set them up to be:

Gloria Estefan has authored several books for children, starring a dog named Noelle. You can see them below, along with two biographies of her life.

Estefan’s most famous song is Conga, performed with Miami Sound Machine. Here you can see the official music video and get a feel for their style!

“It is so important for me to keep authentic Cuban sounds alive. All of these great artists have changed the landscape of Latin music and it’s an honor to have them on this album [“90 Millas,” released in September of 2007]. I believe this album will expose a new generation to the richness of Cuban music.”

“I think that the only way to teach is by example, as children will more easily follow what they see you do than what you tell them to do.”

As an immigrant, I appreciate, far more than the average American, the liberties we have in this country. Silence is a big enemy of morality. I don’t want our blunders in history to get repeated.”

“When you’re a front man for a band, there’s nowhere to hide. It took me a long time to get used to that. But music is my first love. I started singing when I talked.”

“When most artists walk offstage, they go to a lonely hotel room. I went home to my family. They were there before the show, during and after. It’s been great. I never would have done it any other way. I wasn’t going to miss raising my kids. There was no way that was going to happen.” 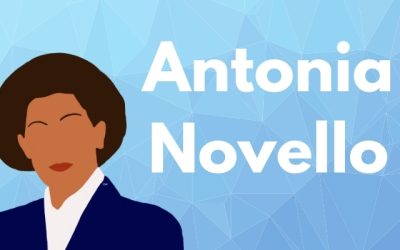 Inside: Learn about the life and career of Antonia Novello, along with her most famous quotes. Antonia Novello is the first female and first Latin-American to serve as Surgeon General of the United States.  She worked to improve AIDS education, educated against... 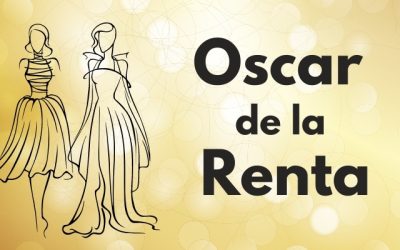 Inside: A list of Oscar de la Renta quotes, along with a biography and learning resources. Oscar de la Renta was an internationally recognized fashion designer. Several U.S. first ladies wore his gowns at inaugural events and other places, from Jacqueline Kennedy to... 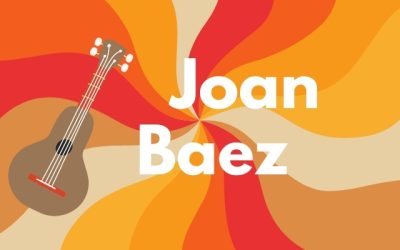 Inside: A list of Joan Baez quotes, along with a biography and learning resources. Joan Baez is an American folk singer, songwriter, and political activist. She performed at the March on Washington in 1963, and was a central figure in anti-war protests as well. In...