Inside: A list of Oscar de la Renta quotes, along with a biography and learning resources.

If you are here specifically looking for Oscar de la Renta quotes, click here to jump to that section!

At 18, he moved to Spain to study painting but was more interested in the world of fashion. De la Renta got his first fashion job in 1961 in Paris, as assistant to Lanvin-Castillo’s head designer, Antonio del Castillo.

In 1963, he moved to New York to work for Elizabeth Arden. He launched his own label in 1965, mostly comprised of casual-luxury clothing.

De la Renta continued his line of high fashion over the next decades, and expanded into perfumes and even furniture design. He also launched a less expensive line. He was an international success, and was both the first American and the first Dominican to design for a French Couture House.

De la Renta died October 20, 2014, at the age of 82. His designs have been worn by mutiple first ladies, actresses such as Penélope Cruz , Anne Hatheway and Sarah Jessica Parker, and royalty like Meghan Markle.

An overview of the life and career of Oscar de la Renta, presented by The Bush Center (4min 50s):

Another look at the work of Oscar de la Renta in English (3min 22s):

2. “Walk like you have three men walking behind you.”

3. “Be the designer of your own destiny.”

4. “There is always an emotional element to anything that you make.”

5. “The essence of style is how you live your life.”

6. “Being well dressed hasn’t much to do with having good clothes. It’s a question of good balance and good common sense.”

7. “Elegance is a discipline of life.”

8. “The qualities I most admire in women are confidence and kindness.”

9. “It’s not about what you wear, but about how you live your life.”

10. “We’re dealing with sophisticated customers. What’s most important to these women is individuality. I have to create things she’ll want to wear, no matter who she is.”

11. “My great strength is knowing who I am and where I come from – my island.”

12. “Silk does for the body what diamonds do for the hand.” 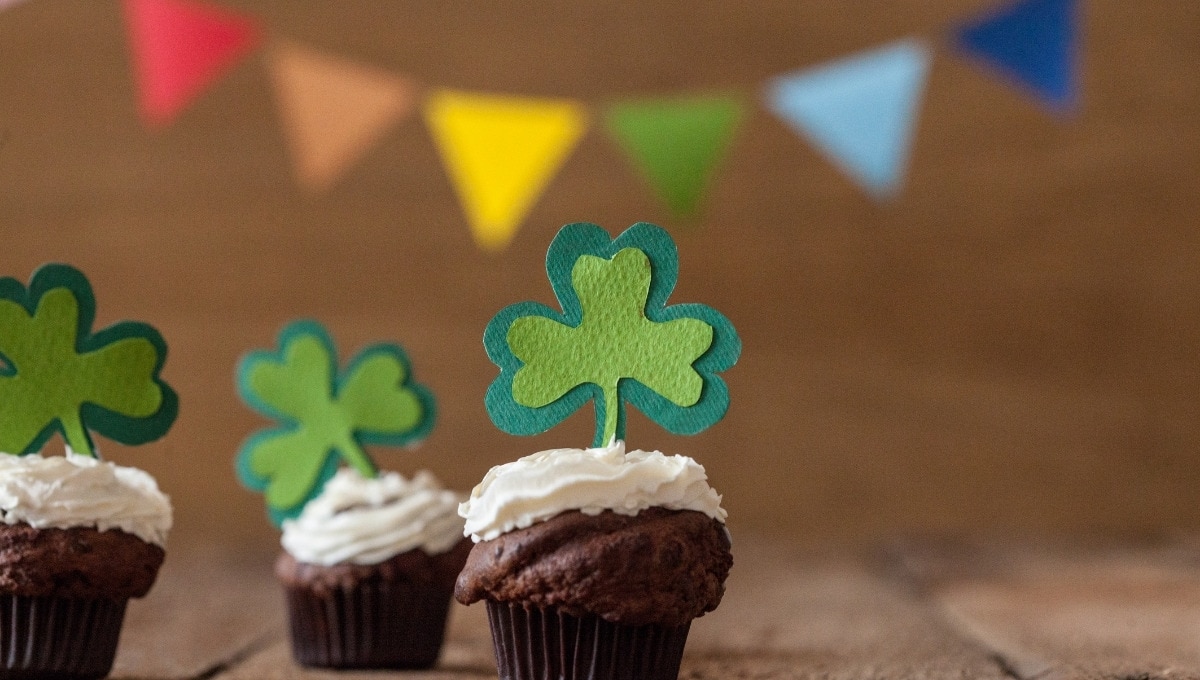 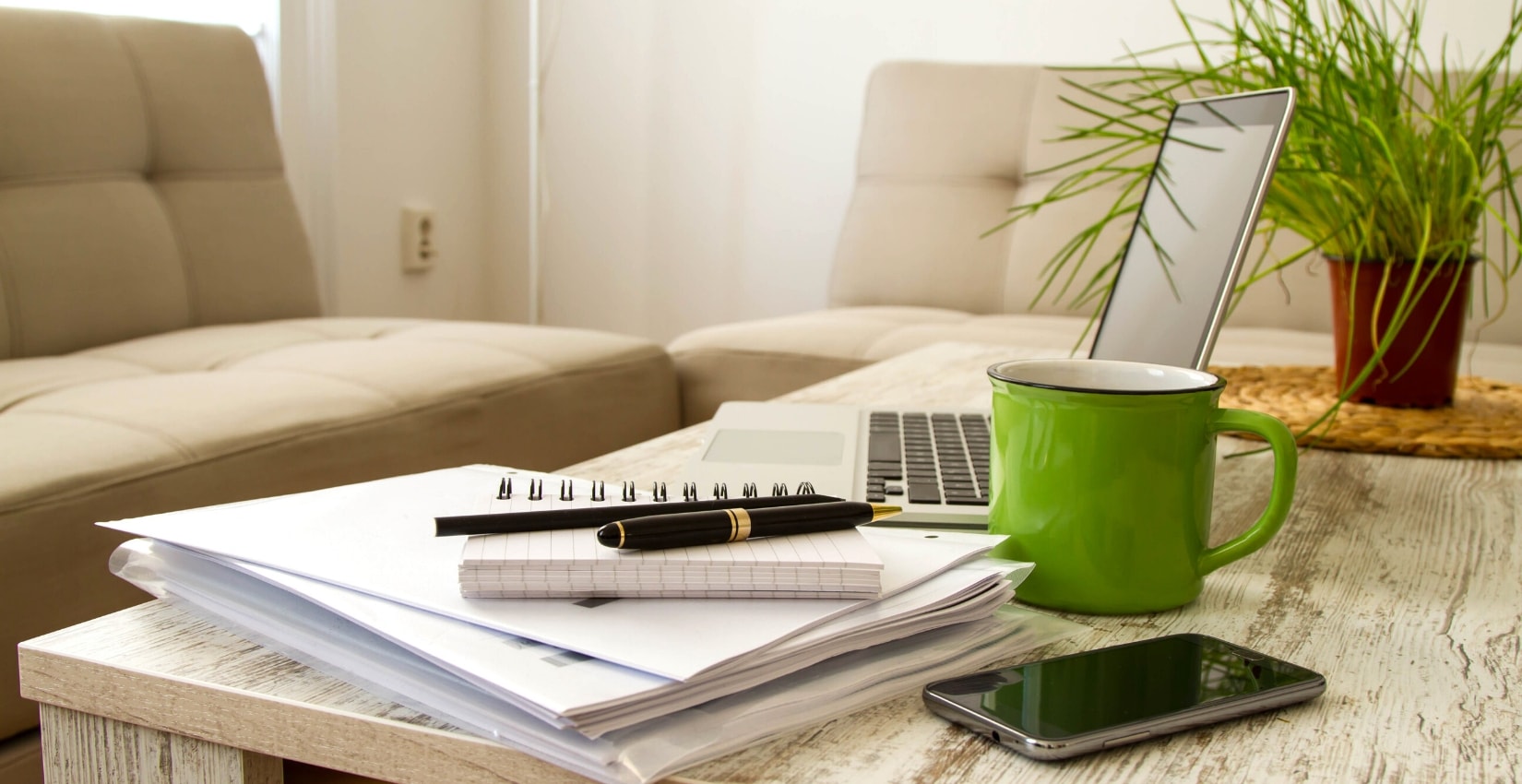