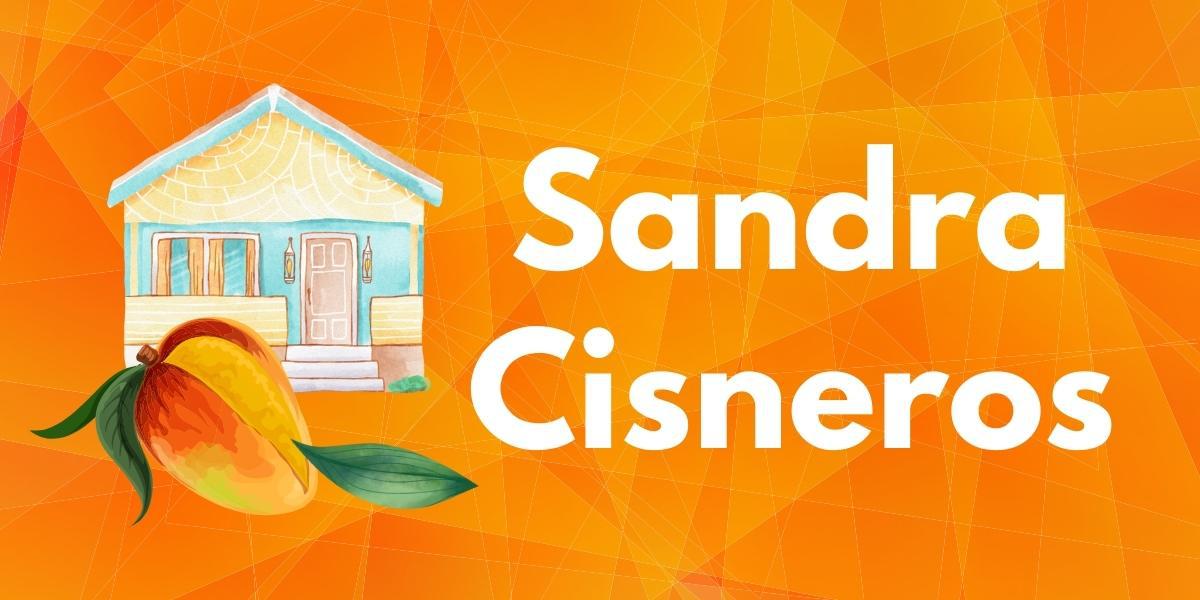 Inside: A list of Sandra Cisneros quotes, along with her biography and a list of books she has authored.

Sandra Cisneros is an author whose novel The House on Mango Street launched her into international fame. As a bilingual writer, her work often reflects the mix of culture many Latinos and others experience in the U.S.

If you are here specifically looking for Sandra Cisnero quotes, click here to jump to that section!

Sandra Cisneros was born in Chicago on December 20, 1954, to Mexican parents. She was the only girl in a working-class family of seven children, and during much of her childhood, her family traveled between Mexico and the US.

Cisneros found refuge in books from an early age, and had the dream of becoming a published author one day. She began writing in high school and majored in English at Loyola University of Chicago, before receiving her M.F.A at the University of Iowa Writer’s Workshop in 1978.

She began teaching at a high school for “dropouts,” the Latino Youth Alternative High School, while writing on the side. Thanks to winning a National Endowment for the Arts Fellowship in 1982, she was able to travel to Europe to write. There she authored The House on Mango Street, still her bestselling work to this day and internationally recognized.

Cisneros continued to write, including novels, poetry, memoirs, and children’s books, which have been translated to many languages. She has continued to work in universities as well as directing the Alfredo Cisneros Del Moral Foundation and Macondo Foundation.

Sandra Cisneros’ mother emphasized education and got each of her seven children a library card even before they could read.

I always tell people that I became a writer not because I went to school but because my mother took me to the library. I wanted to become a writer so I could see my name in the card catalog.

Here are some of the most popular and well-known titles authored by Julia Alvarez.

This is a similar biographical video that begins telling about Cisnero’s life at minute 0:45. (3min 37s):

A biographical look at at Sandra Cisnero’s life and career (4min 46s):

1. “I think of reading as like a medicine cabinet.”

2. “I try to be as honest about what I see and to speak rather than be silent, especially if it means I can save lives, or serve humanity.”

3. “I am obsessed with becoming a woman comfortable in her skin.”

4. “And the story goes she never forgave him. She looked out the window her whole life, the way so many women sit their sadness on an elbow. I wonder if she made the best with what she got or was she sorry because she couldn’t be all the things she wanted to be. Esperanza. I have inherited her name, but I don’t want to inherit her place by the window.”

6. “I was silent as a child, and silenced as a young woman; I am taking my lumps and bumps for being a big mouth, now, but usually from those whose opinion I don’t respect.”

7. “One press account said I was an overnight success. I thought that was the longest night I’ve ever spent.”

8. “I felt as if I was a spy in the house of my family and in the university. I did not speak because I had such low self-esteem about what I had to say. I was often silent. I was a witness. Listening is very good training for being a writer. ‘The House on Mango Street’ allowed me to find my voice.”

9. “I feel comfortable in Spanish, I chat like a parrot, but I don’t have the confidence in Spanish that I do in English.”

10. “Once people are not here physically, the spiritual remains. We still connect, we can communicate, we can give and receive love and forgiveness. There is love after someone dies.”

11. “I am obsessed with becoming a woman comfortable in her skin.”

12. “People know when you’re speaking from el corazón. You have that pain.”

13. “The beauty of literature is you allow readers to see things through other people’s eyes.”

14. “I think my family and closest friends are learning about my need to withdraw, and I am learning how to restore and store my energy.”

15. “Revenge only engenders violence, not clarity and true peace. I think liberation must come from within.”

16. “I do want to inherit the witch in my women ancestors-the willfullness, the passion, ay, the passion where all good art comes from as women, the perseverance, the survivor skills, the courage, the strength of las mujeres bravas, peleoneras, necias, berrinchudas. I want to be una brava, peleonera, necia, berrinchuda. I want to be bad if bad means I must go against society- el Papá, el Papá, the boyfriend, lover, husband, girlfriends, comadres-and listen to my own heart, that incredible witch’s broom that will take me where I need to go.”

– Sandra Cisneros, A House of My Own

18. “And the nice thing about writing a novel is you take your time, you sit with the character sometimes nine years, you look very deeply at a situation.”

19. “I think people should read fairy tales because we’re hungry for a mythology that will speak to our fears.”

20. “I have a similar wound inside my heart right now. Just as tender and raw, except I have no ointment to salve it. I think it requires poetry. Maybe all pain in the world requires poetry. Write two poems and call me in the morning. That’s my prescription for you today, world, and for me.”

22. “I’ve put up with too much, too long, and now I’m just too intelligent, too powerful, too beautiful, too sure of who I am finally to deserve anything less.”

23. “How come nobody told me an aria, a piece of stained glass, a painting, a sunset can be God too?”

– Sandra Cisneros, A House of My Own

25. “I think we are all gifted as children, but we aren’t gifted with the same gifts.”

26. “I am a woman, and I am a Latina. Those are the things that make my writing distinctive.”

27. “I have to understand what my strengths and limitations are and work from a true place.” 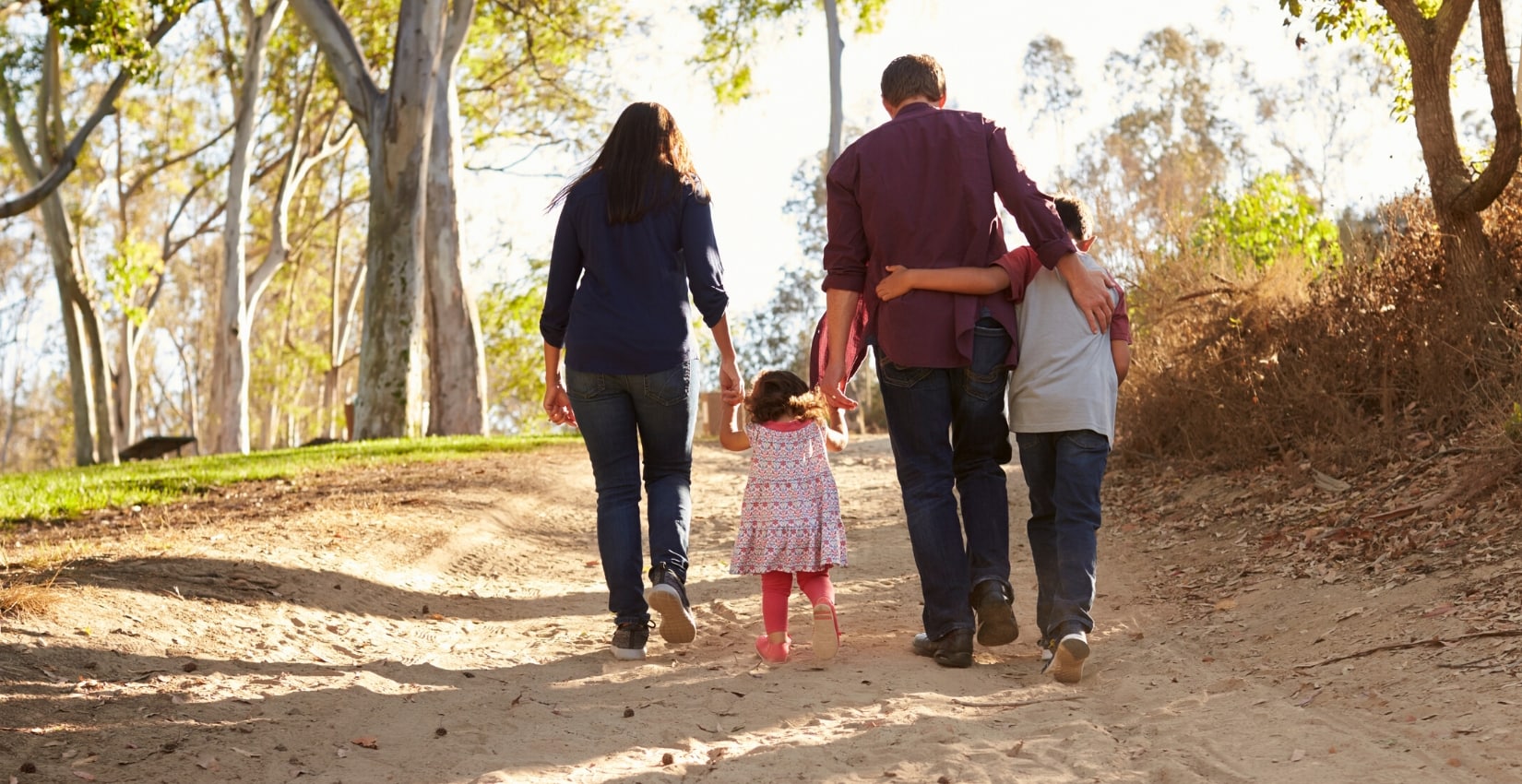