Inside: A playlist of Spanish countries songs for students and/or Spanish learners, to learn the Spanish-speaking countries and capitals– set to music, so they won’t forget!

There are 21 Spanish-speaking countries in the world. (Or 21 countries with Spanish as their main official language.) This collection of songs will help you memorize and remember each country and capital.

To be honest, the pickings are a little slim out there! I weeded out the songs your students would definitely find too cheesy or homemade.

You might notice that I keep saying “Spanish countries” instead of Spanish-speaking countries, which is the correct term. (The only “Spanish country” would be Spain!) However, so many people use the phrase “Spanish countries songs” that I’m afraid they won’t find this post unless I use that term too. 🙂

Here are the 21 Spanish speaking countries in English:

Learn both the countries and capitals in Spanish in this slower song. This is a good choice for younger Spanish students!

With lots of repetition, the song starts with one country, introduces another, and repeats before adding another. If you are looking for those kind of reps, this is good choice for you. (In the video, the maps are in English, but the singer sings the name in Spanish.)

It’s a little goofy (as are most of the songs here), but this is pretty catchy and just names the countries. There is little typo in his translation of ¡Vamos muchachos!; see if your students can catch it.

Another rap choice if your students are too cool to sing!

Here are the 21 Spanish speaking countries in English:

Finding songs in English was a little harder. Most people that specifically search “Spanish-speaking countries” are looking for songs in Spanish! However, if you are celebrating something like Hispanic Heritage Month and want your students to recognize Latin American countries in general, you can find some options for that.

This little gem has really nice graphics and younger students will love it! It just names the countries, not the capitals.

These songs teach the names of the countries, capitals, and give a little bit of info about each country.

Let me know in the comments if I missed a good song for learning the Spanish-speaking countries and capitals! 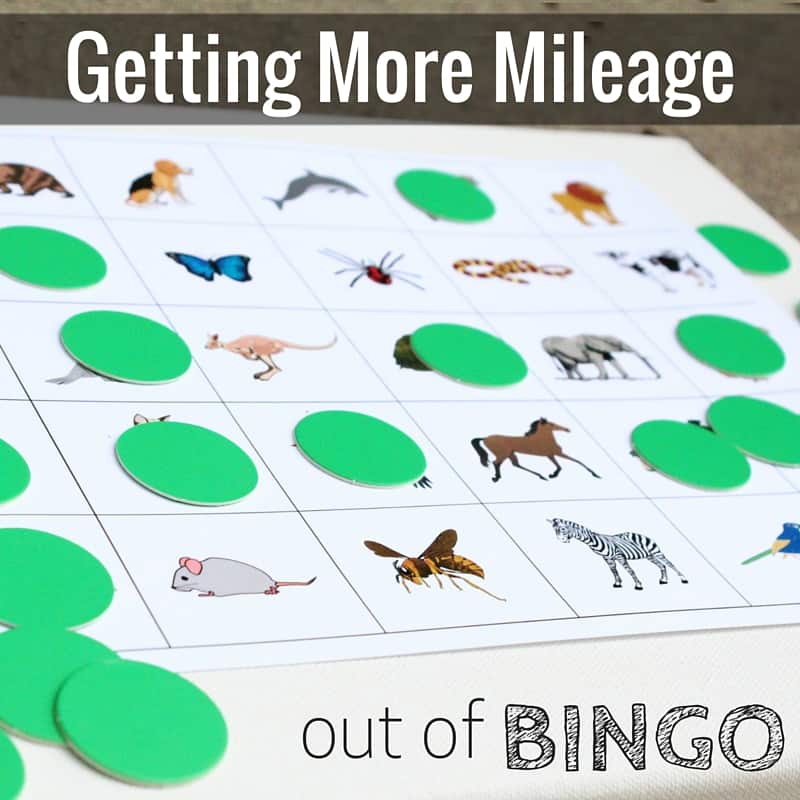