The Best Thanksgiving Songs in Spanish for Kids

Inside: Thanksgiving songs in Spanish for kids.

As you prep for the holidays, I’ve collected some Thanksgiving-themed songs for Spanish learners. They’re hard to find, as Spanish-speaking countries outside of Puerto Rico don’t celebrate the day. But here are my favorites!

(Also see my Thanksgiving in Spanish activities and resources post.)

This one is also a little game– if you click to the song on YouTube it has this explanation in Spanish: A group of kids (uneven in number) walk in a circle four times. Then, they stop and everyone hugs (in twos). The one who is left out runs after the others once they yell: “pavo, pavo, pavo!” The first one who is tagged has to chase the others, or be the one left out in the next round.

What Thanksgiving favorites did I miss? Leave your suggestions in the comments below! 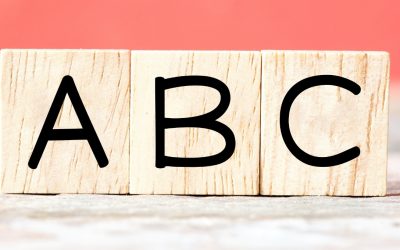 A guide to the Alphabet in Spanish (with free printables!)

Inside: Learn about the alphabet in Spanish, with pronunciation guides and printable posters, flashcards, and worksheets. Interested in the Spanish Alphabet? You're in the right place! This post is packed with information for all learners, with guides to pronunciation... 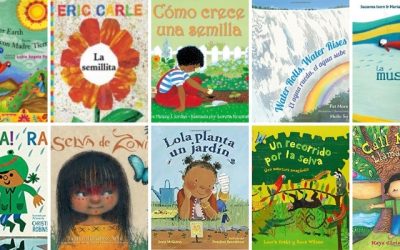 by Elisabeth Alvarado | Mar 30, 2021 | Culture and Holidays, Other, Spanish Resources

Inside: Find resources for celebrating Earth Day (día de la Tierra) in Spanish class. Earth Day, or día de la Tierra in Spanish, is celebrated every year on April 22. It's a special day to focus on taking care of the earth though things like protecting nature,...